This job involved the sectional dismantling and controlled lowering of two mature Scots Pine trees. The video clip shows the second tree being removed. The trees limbs were lowered to the ground in a safe and controlled manner using appropriate tree rigging equipment. The customer had targets directly below the base of the tree which could be damaged by falling timber.

The trees were removed as other trees in close proximity had fallen during the storms in Jan 2012 causing significant damage. The householder was concerned about the potential damage to his own and neighbouring properties, so decided upon their removal. The works were completed over a period of two days. The householder was delighted with the results and with how the trees could be removed without disruption to his garden. 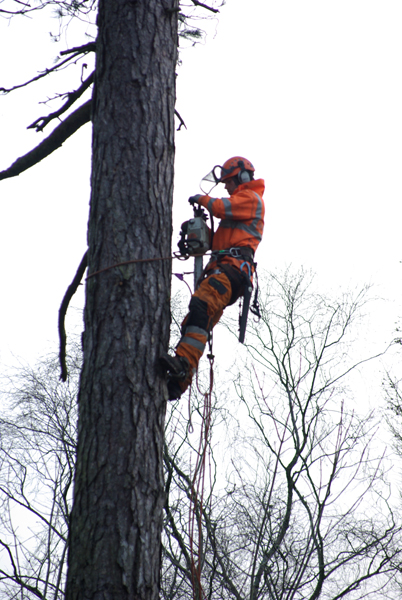 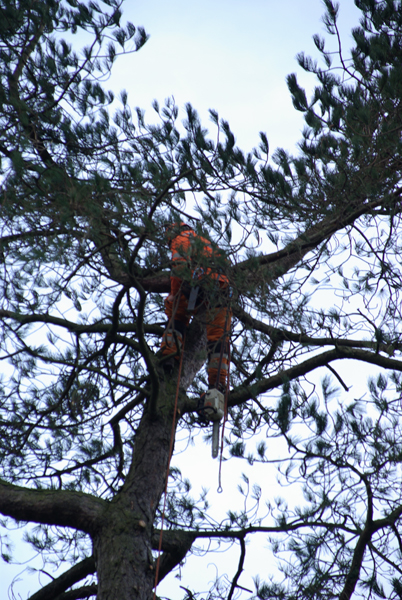 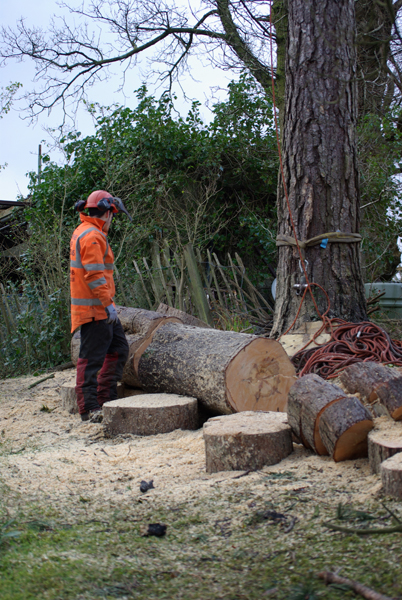 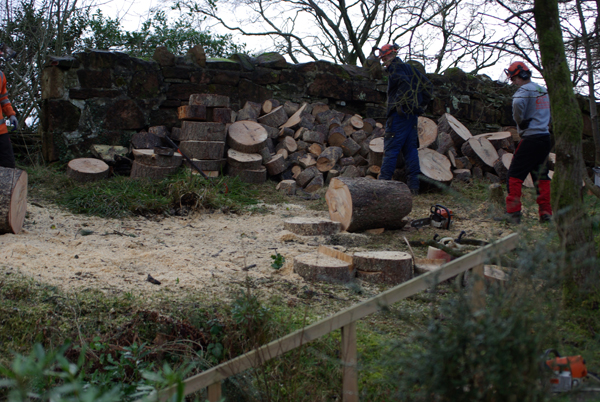 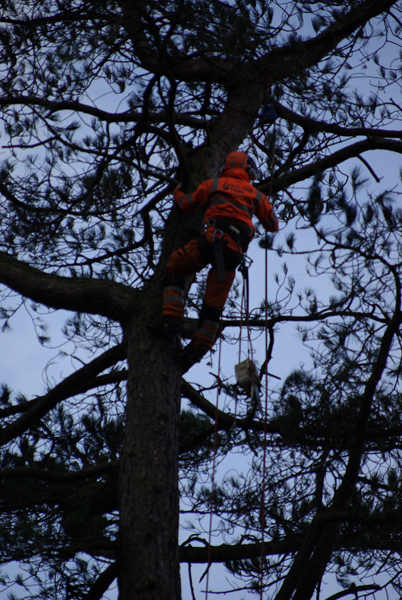 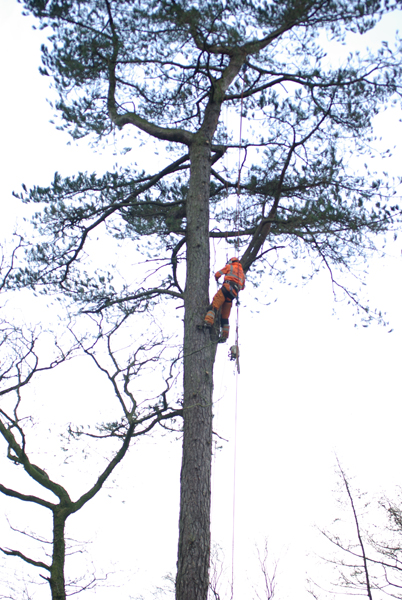 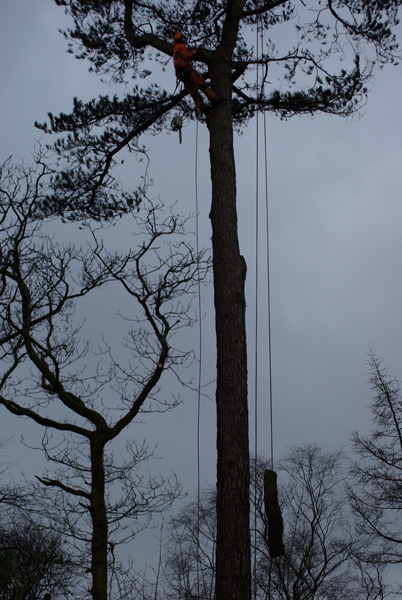 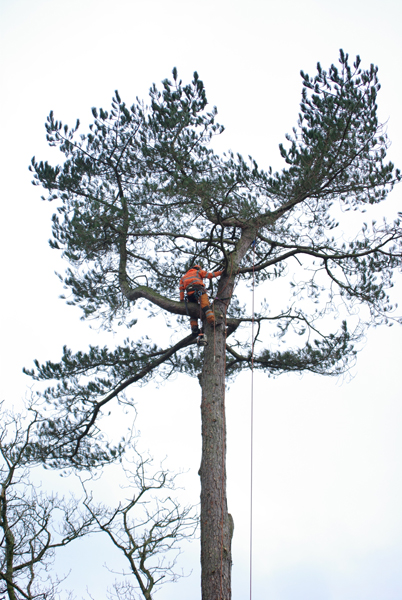 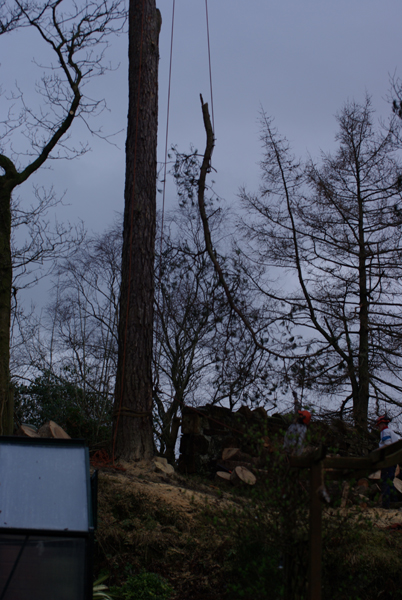 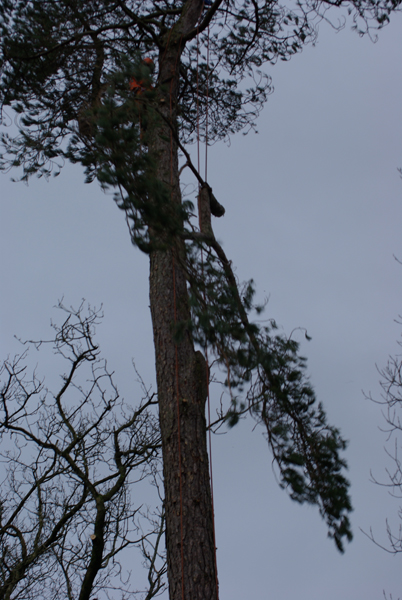 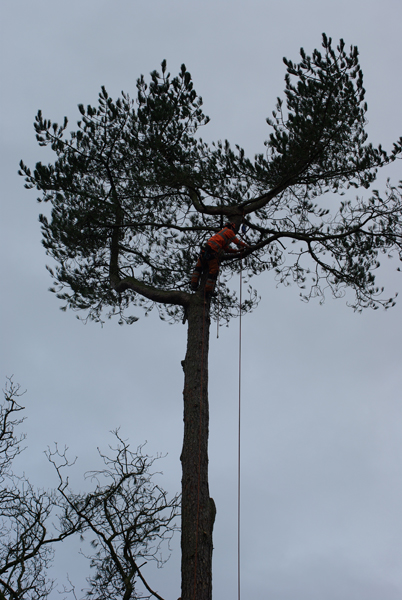 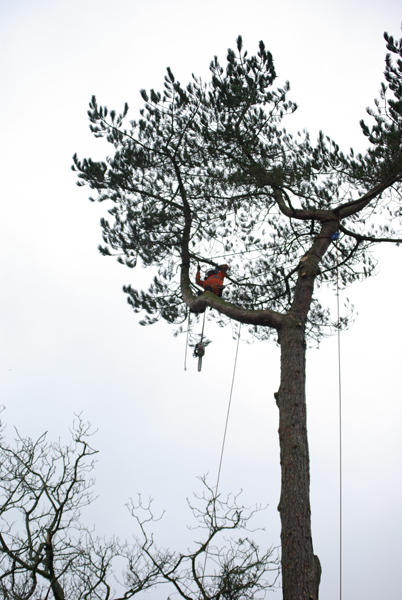 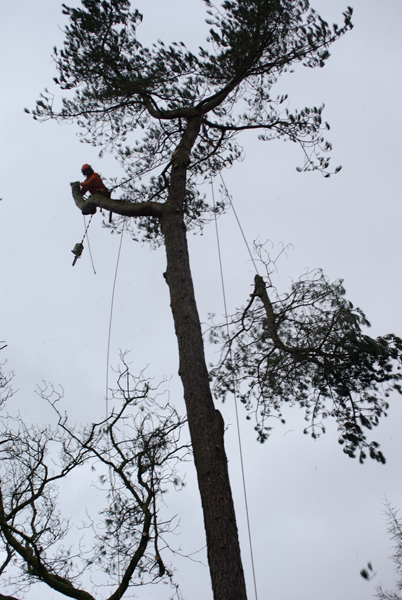 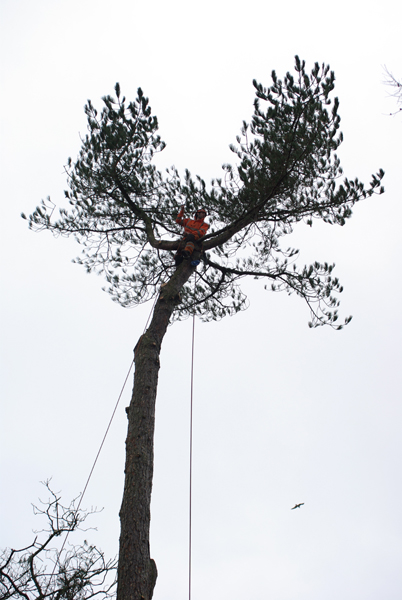 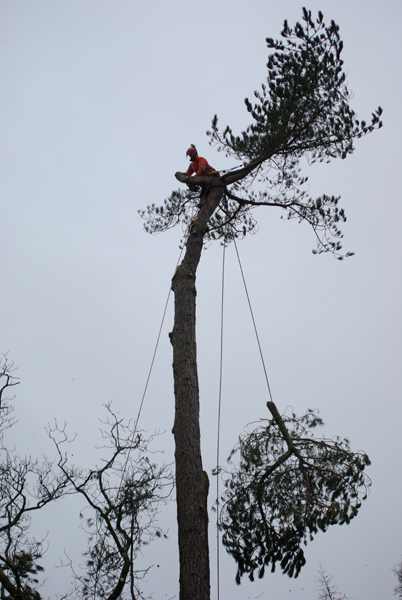 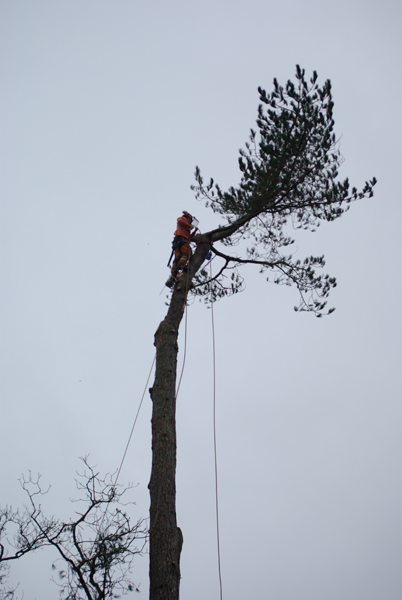 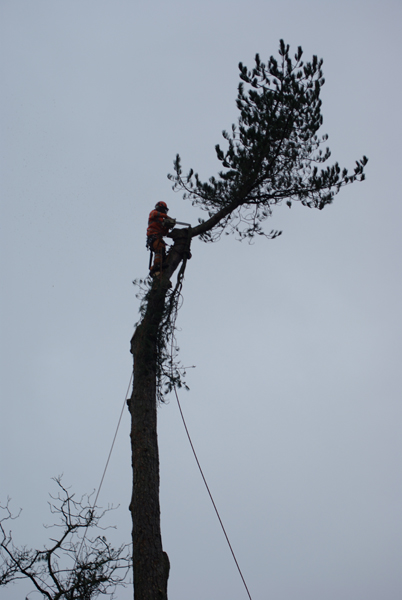 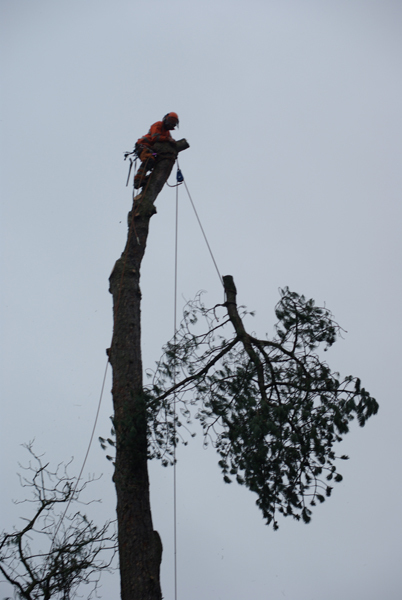 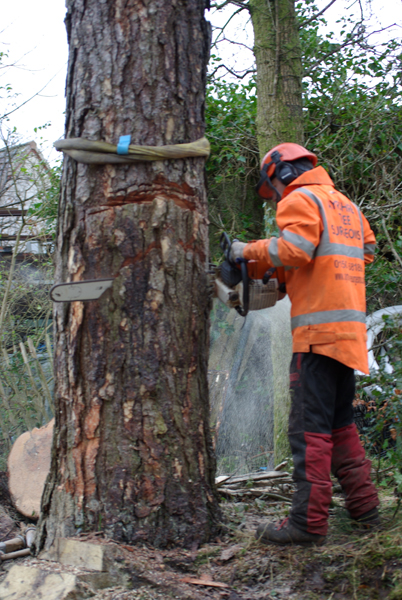 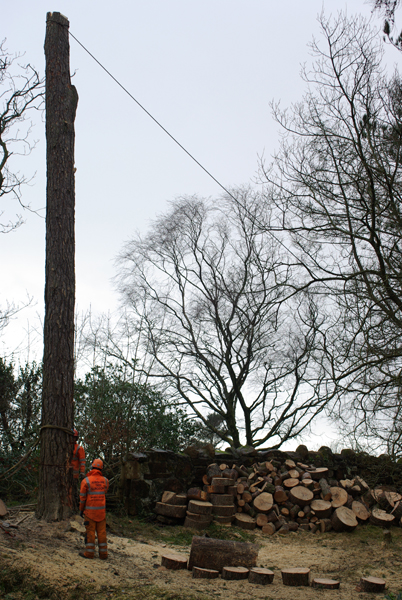 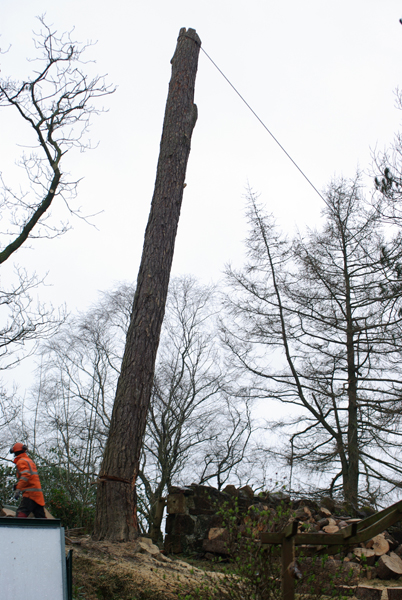 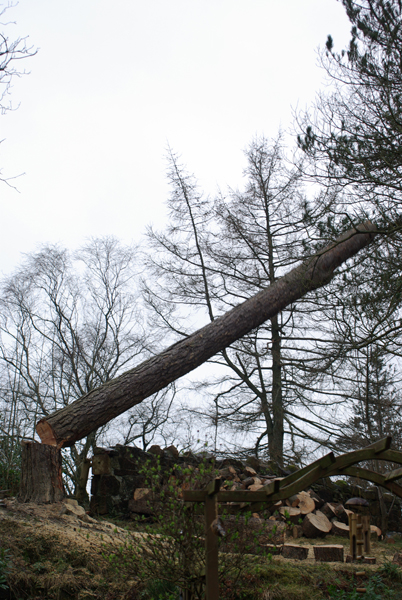 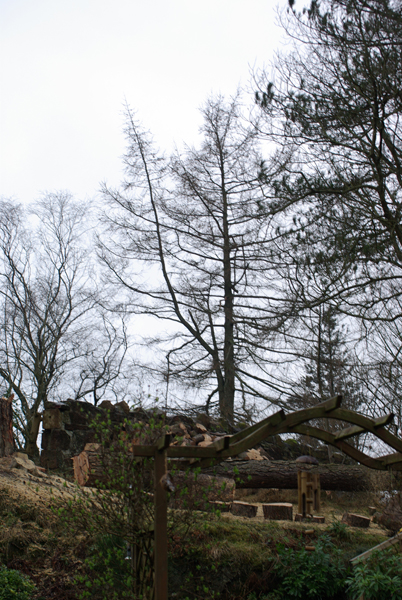